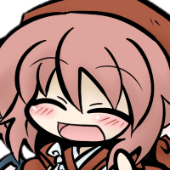 This poll is closed to new votes

This thread is more than a year old.