PHP problem when no records from database 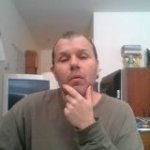